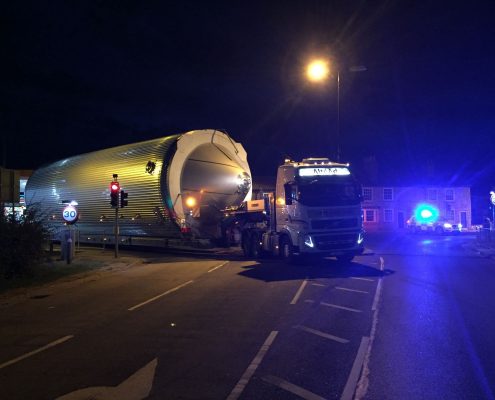 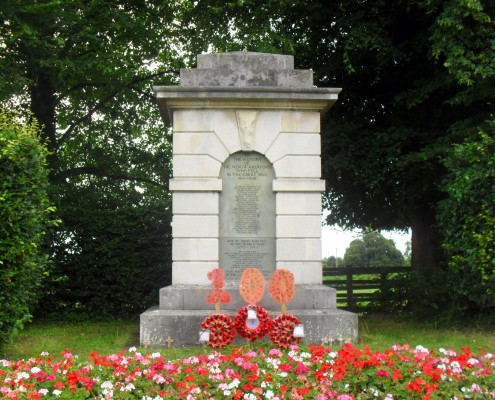 Bookings
One-off, or regular, bookings of the hall can be made by calling: Nancy Griffiths, Mobile 07733 265632; alternatively email: nancygriffiths1951@gmail.com

For further information on events or interest in hiring the Village Hall please contact us using the information below.  Terms and conditions can be found here

One off  or regular bookings of the hall can be made by calling: Nancy Griffiths, Mobile number 07733 265632; alternatively e-mail nancygriffiths1951@gmail.com

As a guide,  a two hour booking on a Saturday afternoon would cost £25.